“Darling, have you seen my sunglasses?”

If you’re a driver, it’s entirely possible that you’ve heard this sentence through your house before setting off to work one morning. Although sunglasses tend to bring up images of the blazing Sun in a cobalt blue sky shining on a yellow sand beach, the truth is that they can be most useful in winter. 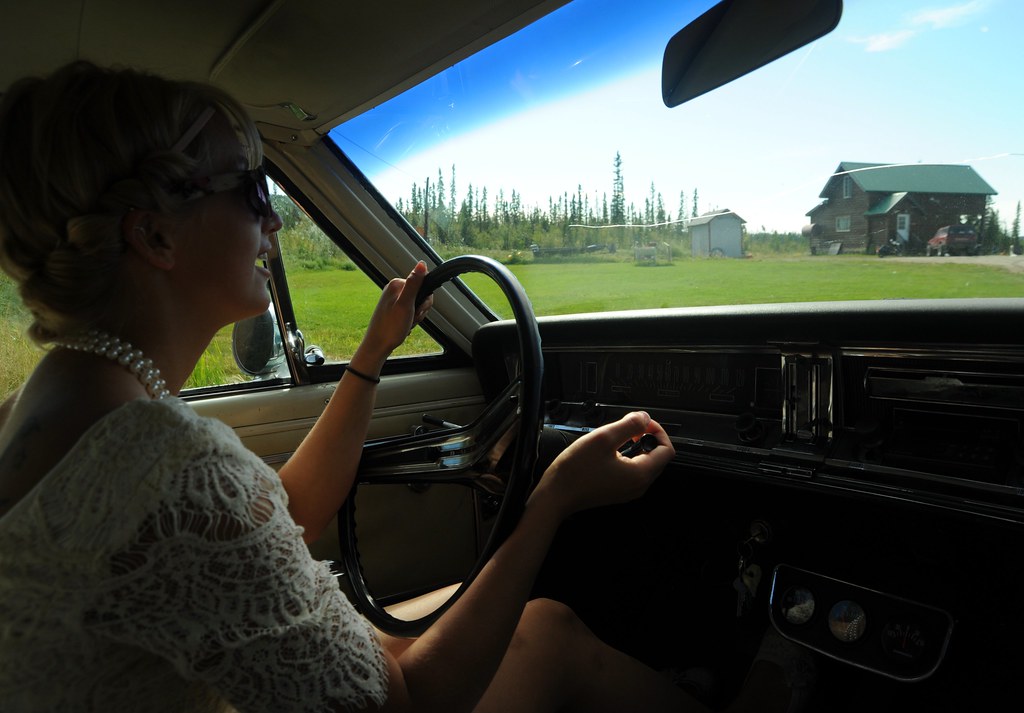 Winter is well known for having hazardous and even dangerous driving conditions; with wet roads, black ice and the occasional snowdrift. Even without the weather conditions, the difference in the quality of light during the colder months presents its own dangers as it differs greatly from the summer. Many people also forget that a bright white sky can be just as glare inducing as a bright blue sky.  It doesn’t have to be hot for the sun to be out!

In summer, the Sun rises before most people are out of bed, meaning that it’s high in the sky while driving. In winter, when the Sun rises after 8am, many people are in the middle of their commute. The low angle of the light and the reflections off the wet, mirror-like roads means it’s very difficult to see. When light bounces off the road, it tends to travel in horizontal waves, which aren’t useful to the eye, causing glare.

It’s possibly to prevent these horizontal light waves from hitting the eye with polarised lenses. Some people prefer these because some sunglasses work by just dimming the available light, but polarised lenses act on the light wavelengths and actually prevent the glare instead of just dulling the brightness by reducing the light the eye receives.  Our Optometrist, Sarah, swears by them, and will discuss this in great detail and show you some samples if you want to ask!

Polarisation can also help with another common problem that drivers suffer during the winter months, whereby the failing amount of light towards dusk slightly distorts the spectrum and makes it difficult for the eye to do its job properly and visibility drops. By using a very pale polarisation, it can mean that it maximises the vertical light waves entering the eye and allows the brain to make more sense of the signals being sent. It’s also possible to achieve a similar effect with a ‘drive tint’ on your glasses; this technology is often also used on car windshields as it’s easier to apply to a large surface and allows year-round usage for the car’s glass, not just in winter.

Drivewear is another valuable tool for preventing lighting issues when driving. If you’re a glasses wearer, you’ll probably be familiar with the Transitions lens technology that responds to ambient light levels and adjusts the light transparency in the lens. Drivewear is a specific model for drivers that responds more precisely to the conditions you’ll meet when driving as opposed to the much wider conditions that occur in everyday life.   A normal Transitions lens doesn’t change colour as much through the UV blocking windscreen of all modern cars, Drivewear gets around this problem.

Whichever system you use, it’s important that you not only take care of your eyes in the changeable conditions but that you retain as much of your vision on the roads as possible. If you choose a light polarisation or a variable system such as Drivewear, keeping a dedicated pair of glasses in the car for driving might end up being invaluable for safe driving and help to avoid the customary mid-winter searching through drawers of summer clothes looking for sunglasses.