There are a number of lessons that you learn as a child which prepare you for later life, such as learning to avoid stepping on Lego barefoot and not feeding the dog sticky toffee pudding.  There are other lessons, however, that should be left on the playground and one such lesson is that the kid with glasses gets picked last for sport.

Most people eventually forget this rule, but it can be surprising how many glasses wearers themselves still take this view and see spectacles as a barrier to playing sport.  There are many professional athletes who wear glasses, most famously Edgar Davids, a world-class footballer who wore corrective lenses to help with glaucoma but still competed at the highest level.

As a general rule, your everyday glasses as long as they are well fitted will be OK for wearing for most sports like running and golf, but there’s still a chance for them to fall off and be broken. If you do other sports, such as badminton or tennis with quick, explosive movements or contact sports such as rugby or roller derby, the problem becomes greater. 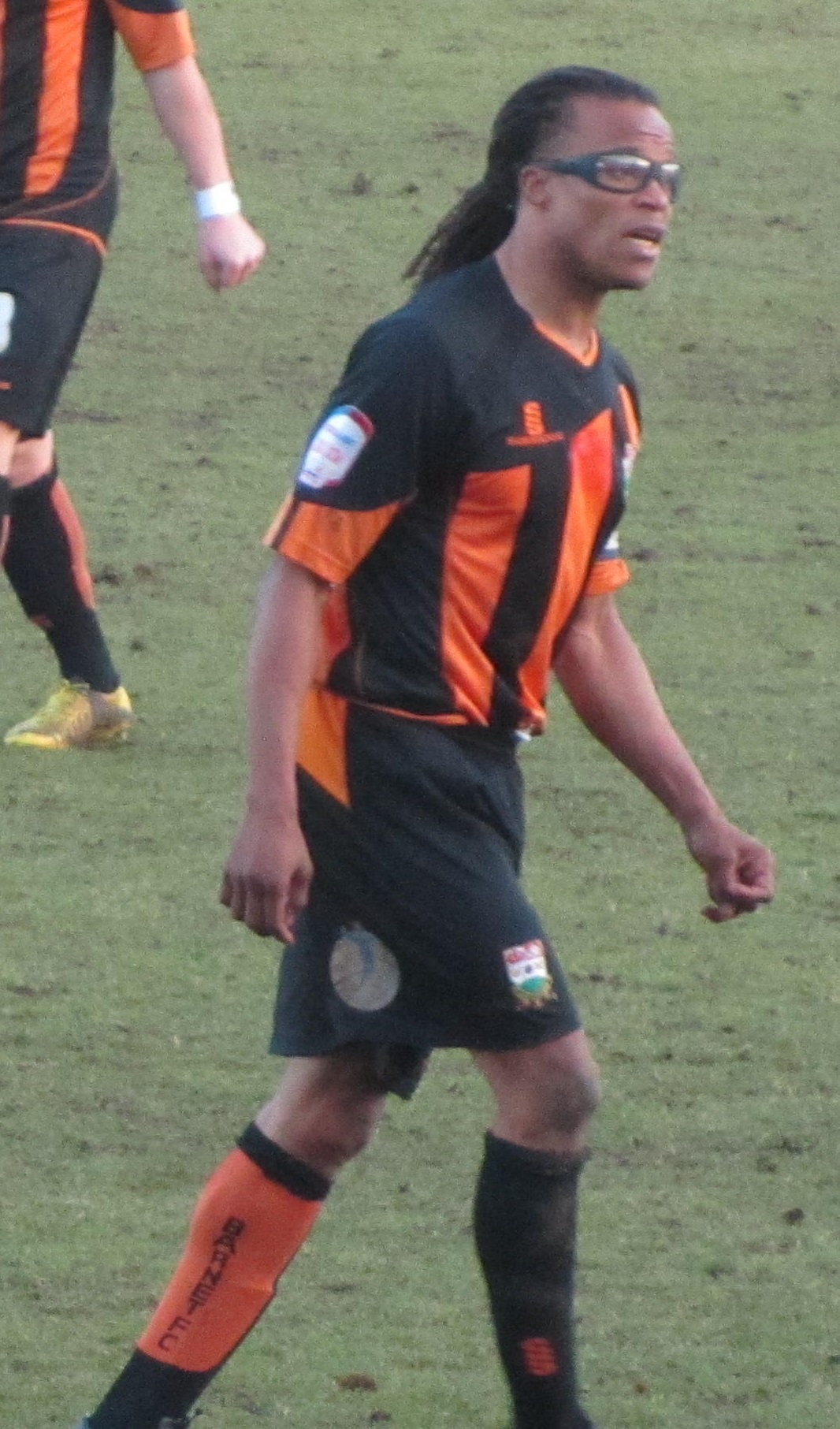 If you’re new to wearing glasses or are looking to take up a sport and don’t know how your specs will fare, the first port of call is to speak to your optometrist.  If it’s needed, they’ll be able to recommend a more robust frame with a particular kind of lens that aren’t as likely to break or be damaged if they do happen to fall off.  Lots of active people have a pair of sport glasses that live in a case in their bag, in the same way people may have a pair of driving glasses in the glove compartment.  In sports such as squash, specialised protective eyewear is recommended due to the speed of the ball, and the small size meaning eye injury is more likely than in sports with larger balls.

If you’re engaged in a full-contact sport, with lots of pushing and shoving like ice hockey or lacrosse, then glasses may not be suitable at all.  Again, your optometrist will be able to advise you about corrective vision, most likely to be contact lenses.  The important thing is to discuss the options you have available, as there may well be a solution.

For those who contact lenses are not an option (or maybe you're nervous of trying them!) just remember that glasses aren’t a barrier to sport.  Even if you’re a swimmer, kayaker or windsurfer, although you won’t be able to wear your normal glasses, there are lots of options for prescription goggles, which will also apply to the snowboarders and skiers who require tinted lenses.

We also don't have a specific age limit for contact lenses for children.  We assess each child on their own to determine whether they are ready and able to cope with contact lenses.  Our Optometrist, Sarah, has fitted a number of active children who have large prescriptions for whom not wearing glasses was not an option for sport.  Some of these have been fitted as young as 7 and have had amazing results.  We only really have 2 rules in this; that the desire comes from the child not the parent, and that they can keep their bedroom tidy for a month to show they are willing to spend time looking after something.  They learn how to use them very quickly – often much quicker than adults!  The major part of the responsibility is put on the child and the parent need only supervise, and it's amazing how well kids can do when they are given responsibility.